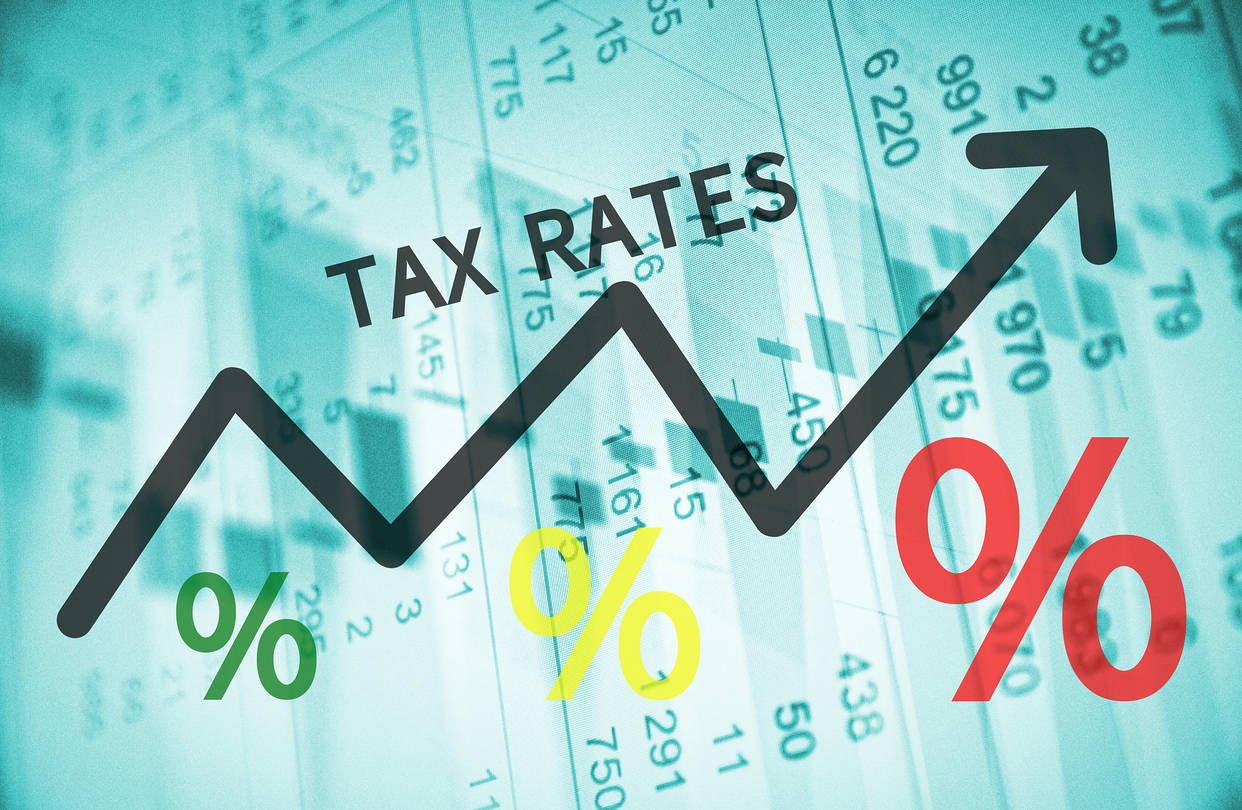 State government revenues have swelled 30% in the last five years. That’s a bigger raise than most workers have received, but public unions and their friends are asking voters for more at the ballot box on Nov. 8.

In California unions are seeking to extend a 2012 ballot referendum that raised taxes on individuals making more than $250,000 and bumped the top rate on income above $1 million to 13.3% from 10.3%. Proposition 55 would postpone the income surtax’s scheduled sunset by 12 years to 2030. Ergo, another “temporary” tax increase becomes permanent.

A mere 1% of California earners account for about half of the state’s income-tax revenues and a third of the budget. Since 2012 California’s coffers have grown by nearly 40% thanks to large capital gains. About two-thirds of the new revenues have gone to schools, but for the teachers union it’s never enough.

A recent Field Poll shows voters favoring the tax extension by two to one. Opponents have raised $3,000. Labor groups and hospitals—Medicaid would get a dedicated share of the revenues—muzzled the opposition by vilifying donors to the antitax campaign in 2012 and dumping $60 million into this year’s initiative.

Maine is following California’s leftward lead with an initiative to impose a three-percentage-point surcharge on household income exceeding $200,000 per year—regardless of whether the taxpayer files as an individual or jointly. If enacted, Maine would lay claim to the second highest top individual rate in the country at 10.15% after California’s 13.3%

The Maine Heritage Policy Center estimates that the tax would cost 4,000 private jobs and $265 million in real disposable income by reducing economic activity. Some would shift next door to New Hampshire where the income tax is zero. The Pine Tree State was one of only five states last year to lose population, and the tax hike would make it harder to recruit and retain professionals in high-demand fields like health care. The average salary of a physician in Maine is $210,760, and about half of pass-through business income was reported on returns with income greater than $200,000.

Then there’s Oregon where labor groups are pushing a 2.5% gross-receipts tax on corporations’ sales that exceed $25 million. Because of its pyramiding effect, the tax would get baked into the cost of everything from a t-shirt to a TV. Businesses at the end of the supply chain would get soaked. Maybe Nike, which is headquartered in Beaverton, should change its slogan to Just Tax It.

The state Legislative Revenue Office has estimated that the tax would cost 38,200 private jobs and increase the state’s per capita tax burden by $600. Low-income residents would feel the most pain. As the poor get poorer, public unions would get richer: The tax would grow the budget by a third and help pay for expensive new labor contracts.

In Oklahoma the teachers union is backing a constitutional amendment to raise the state’s sales tax by one percentage-point to 5.5%. The proceeds would finance a $5,000 salary bump for every teacher. Sooners would then pay the second highest state and local average sales tax in the country (9.85%), second only to Louisiana (9.98%).

Proponents says that the tax hike is needed to stop teachers from fleeing to school districts in other states that pay more. This argument would be more convincing if they also supported distributing the revenues according to performance in order to reward and retain the most effective teachers.

In Washington state, a carbon-tax referendum is pitting climate scientists against environmentalists. The carbon tax would start at $15 per ton (equivalent to 15 cents per gallon of gas) and rise with inflation to $100 per ton. As the tax increases, the state sales tax would decline by one percentage point to 5.5%. The gross receipts tax on manufacturers would also be eliminated.

Progressives have long backed a carbon tax to account for the supposed externalities of CO 2 emissions, and 50 climate scientists at the University of Washington have endorsed the initiative. Yet Democratic Governor Jay Inslee, unions and many green groups oppose it because the tax is designed to be revenue neutral.

The Sierra Club complains that the initiative doesn’t create a “just transition to a clean energy economy”—i.e., it doesn’t redistribute money to their pet projects. The main green goal is the political control of energy. It’s a bad idea to create a new tax without replacing a current one, and Washington legislators could later decide to raise the sales tax. But the initiative’s proponents have at least exposed the green left’s cynicism.

Unions are asking voters to raise taxes now while the economy is growing, albeit slowly, to insure that government workers will continue to do well even when taxpayers don’t. Voters still have a chance to say no.