It’s your money.
TABOR allows you a vote to let the government keep it or if you would rather have it in your pocket. 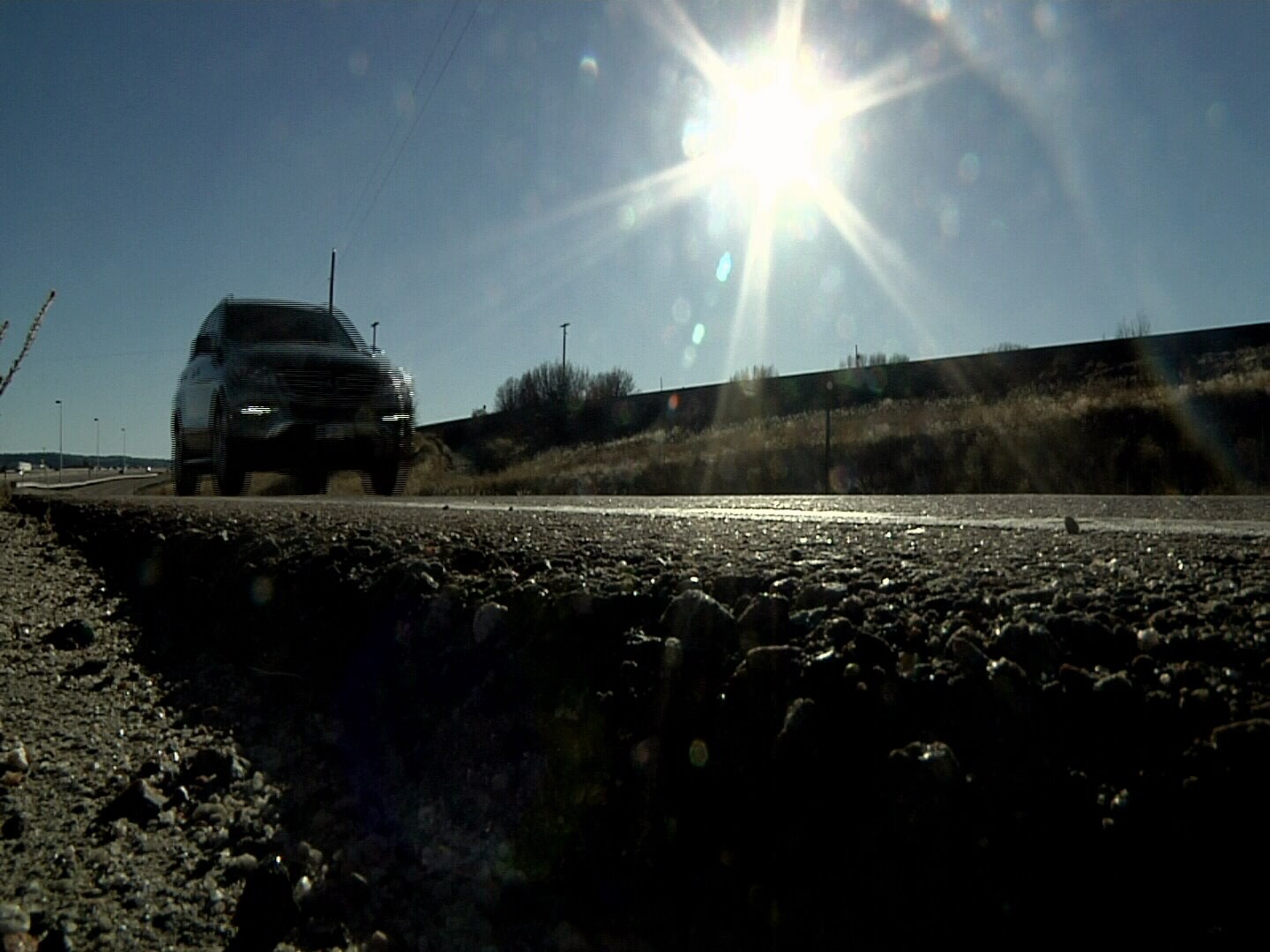 El Paso County could soon have a ballot initiative asking to keep close to $15 million in excess tax revenues. A large chunk of the excess money would go to the I-25 widening project.

El Paso County Commissioners unanimously passed the first reading of the ballot measure for TABOR dollars, next week will be a final decision for placing it on the November ballot.

The initiative would reset the budget cap to use that excess money and hopefully jump start local funding for the interstate project.

“I believe that local governments need to have skin in the game,” said El Paso County Commissioner Mark Waller in April, pushing for local funding for the I-25 widening project at the newly formed I-25 Gap Coalition meeting made up of local municipalities along the front range.

“These projects should be done by the state and federal government but the reality today is that doesn’t happen,” said Waller, “It’s not going to get done unless we come to the table with some local matched dollars.”

The County Commissioners’ meeting saw everybody in favor of resetting the TABOR cap to allow $14.5 million to help infrastructure, parks and emergency relief. Soon the initiative could be on to the voters.

“We’re going to put 12 [million dollars] of that towards critical infrastructure needs. Of that $12 million, $6 million to I-25,” said Waller, “We’re looking at putting a million and a half towards Parks and Open Space in El Paso County, and then another million towards disaster recovery coming out of the Waldo Canyon Fire and the Black Forest Fire.”

If it’s on the ballot and voters don’t approve only property owners see a refund, “Approximately $40 for a typical single family home valued at 250-thousand dollars,” said El Paso County Commissioner Peggy Littleton, “If you are the real property owner of that property, you’d be getting that $40 approximately.”

County Commissioners also brought up the economic cycle and how the county is in a position now that we are out of recession.

“During this great recession I saw how tough it is to provide core services and what toll that takes to the community,” said Commissioner Darryl Glenn.

“While we have times of plenty, while we have good tax revenues we need to catch up on our infrastructure investment,” said Commissioner Stan VanderWerf, “So that when the next economic downturn comes we can ride that storm.”

Tuesday’s passing allows for more public comment at the September 5th meeting before a final decision if it should be on the ballot. Already on November’s ballot is a PPRTA initiative to add funds to the interstate project over the next two years.