There are not many local Colorado governments left that have not relaxed TABOR restrictions.  One of the remaining few is Mesa County. Recent action by County Commissioners increased the possibility that anti-TABOR folks (including our local newspaper) soon will mount an effort to remove protections that TABOR provides you.

In this case, TABOR limits the ability of a government to retain excess revenue in two distinct ways.  It limits the amount of property taxes collected and additionally limits the overall revenue collected in any year.

In 2018, Mesa County’s collection of property taxes was not an issue.  However, the County had a banner year in the collection of sales taxes which resulted in excess revenue exceeding $5 million.

The concept of refunding anything other than excesses caused by property taxes has not happened for many years, presenting a new challenge to staff and Commissioners.  The Commissioners ignored helpful suggestions for alternatives and dismissed the issue too rapidly. They decided to take the option that required the least amount of thought. They are giving the $5 million to property taxpayers proportionate to how much property tax each paid.   Our largest property taxpayers are oil companies and box stores with main offices far away.  Over $2 million of the sales tax refund will be removed from the local economy.  Those who do not own property will get zero and those who own lower value homes will get a pittance.

A guest column on this issue, “Commissioners’ handling of refunds at odds with TABOR’s long-term survival,” provides additional discussion. 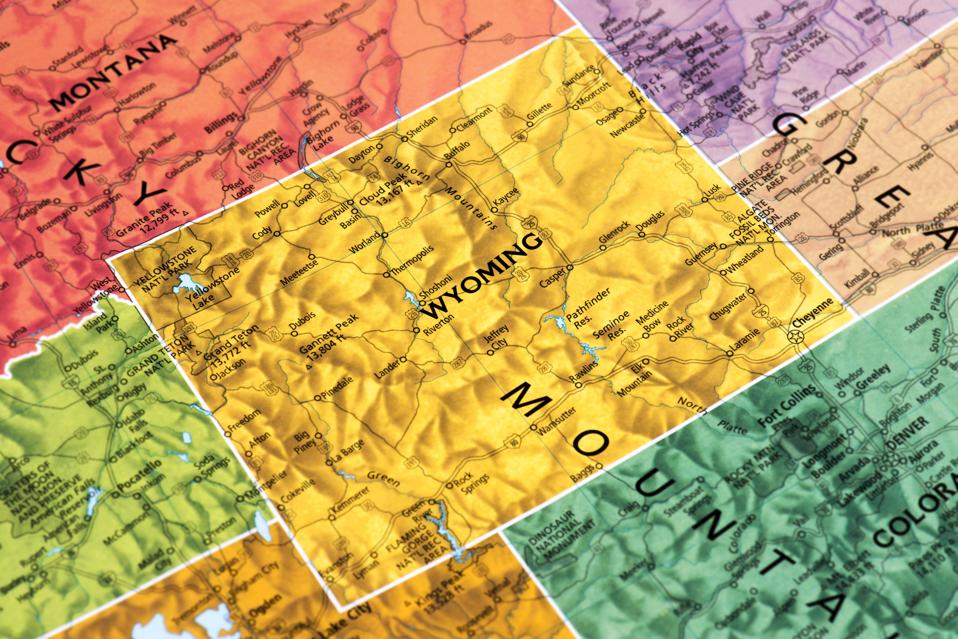 Last week, a New York Times reporter reached out to ask if I had heard that the village of Amelia, Ohio was dissolving over a tax increase. Facing an unpopular new tax, voters went to the polls and just… abolished their local government.

I wasn’t aware of the drama bubbling up in Amelia (or in nearby Newtonsville, also dissolving over a new tax), but I wasn’t surprised, either. As the resulting Times article notes, at least 130 municipalities dissolved between 2000 and 2011, without, presumably, seeing the communities descend into anarchy. The loss of Amelia and Newtonsville brings the count of recently dissolved Ohio municipalities to 14. So what’s going on, and what do taxes have to do with it?

In most of the country, the governmental hierarchy is relatively straightforward: states are divided into counties, and those counties contain some range of municipalities—cities, towns, villages, boroughs, townships, hamlets, and the like. But, especially outside more densely populated regions, you can also find vast tracts of unincorporated land, where no (or limited) municipal government exists below the county level. Here, core services like police, fire, and emergency services, along with road maintenance and other government functions, are provided by the county or even the state, while more municipal-oriented services—water and sewer or waste management, for instance—are either privately provided or non-existent.