Democrats like to lament any tax refunds as a sign the Taxpayers Bill of Rights (TABOR) is screwing over Colorado. Except,as Sen. Kevin Grantham points out in this morning’s Denver Post, these refunds just remind people why they like TABOR and that it works.

In addition to ensuring that no tax increase can pass without voter approval, TABOR also ensures that the size of state government doesn’t spiral out of control. It includes a formula that calculates population growth plus inflation, so that government keeps pace with growth instead of surpassing it during prosperous years. Refunds are the result of revenues exceeding this cap.  Put another way, TABOR reminds us that we don’t have a revenue problem, we have a spending problem. 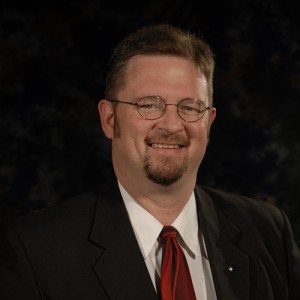 But even the mention of a potential TABOR refund and the left hits the red panic button, threatening significant budget cuts and fretting about having enough money to spend. It’s the same old knee jerk assumption that everything is underfunded and there is never enough money when that’s not necessarily true.

The truth is that governing is about making hard choices and setting priorities. The current budget is $25 billion and was passed with bipartisan support, so we know it can be done.

Yes, there may be challenges ahead. But instead of trying to dismantle a popular taxpayer protection at every turn, Democrats should try some optimism for a change and work with the revenue they are generously given by the people of this state.